“ Music is the literature of the heart ” — Alphonse de Lamartine

Hamilton's own Union&Kay joined musical forces in mid-2017 as a well received return to song-craft and rich vocal harmonies.

The U&K sound has been applauded by many heavy weights in the music scene whom have lauded the project as a much needed return to emotive song-craft.  Having recorded at famed Grant Avenue Studio under the watchful eyes, and ears, of producers Amy King and Bob Doidge.  as well as Alek Bromke's Ice Nine Studio and Andrew Aldridge's Private Studio.  Summer of 2019 saw Union&Kay successfully tour Canada from coast to coast,  playing shows from Vancouver Island to Halifax and as far north as Edmonton Beach. The duo's silky yet emotive delivery is occasionally backed up in trio and quartet form, having garnered more than one hundred shows performed in Southern Ontario.  In particular was Union&Kay being selected as 'house-band' at Zyla's in Hamilton, playing to a packed house bi-weekly for a duration of some fifteen months.

The musical comparisons run deep, from Lana Del Rey to Micheal Bublé to The Everly Brothers and The Raveonettes.  Whether Chris and Sheena are performing original material or classic covers, each audience member will take away a musical memory of something special from this premiere 'Hamilton Proud' duo. 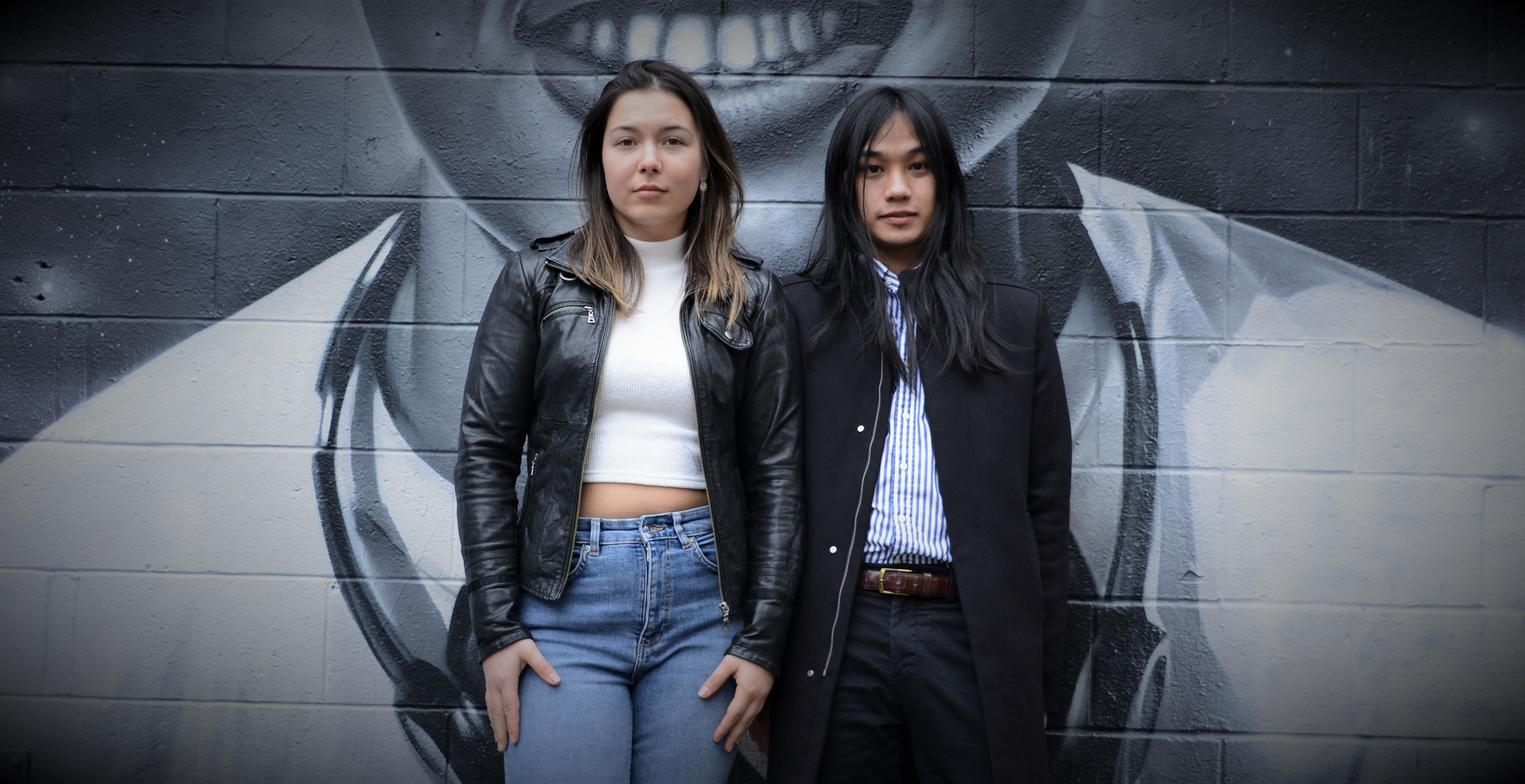 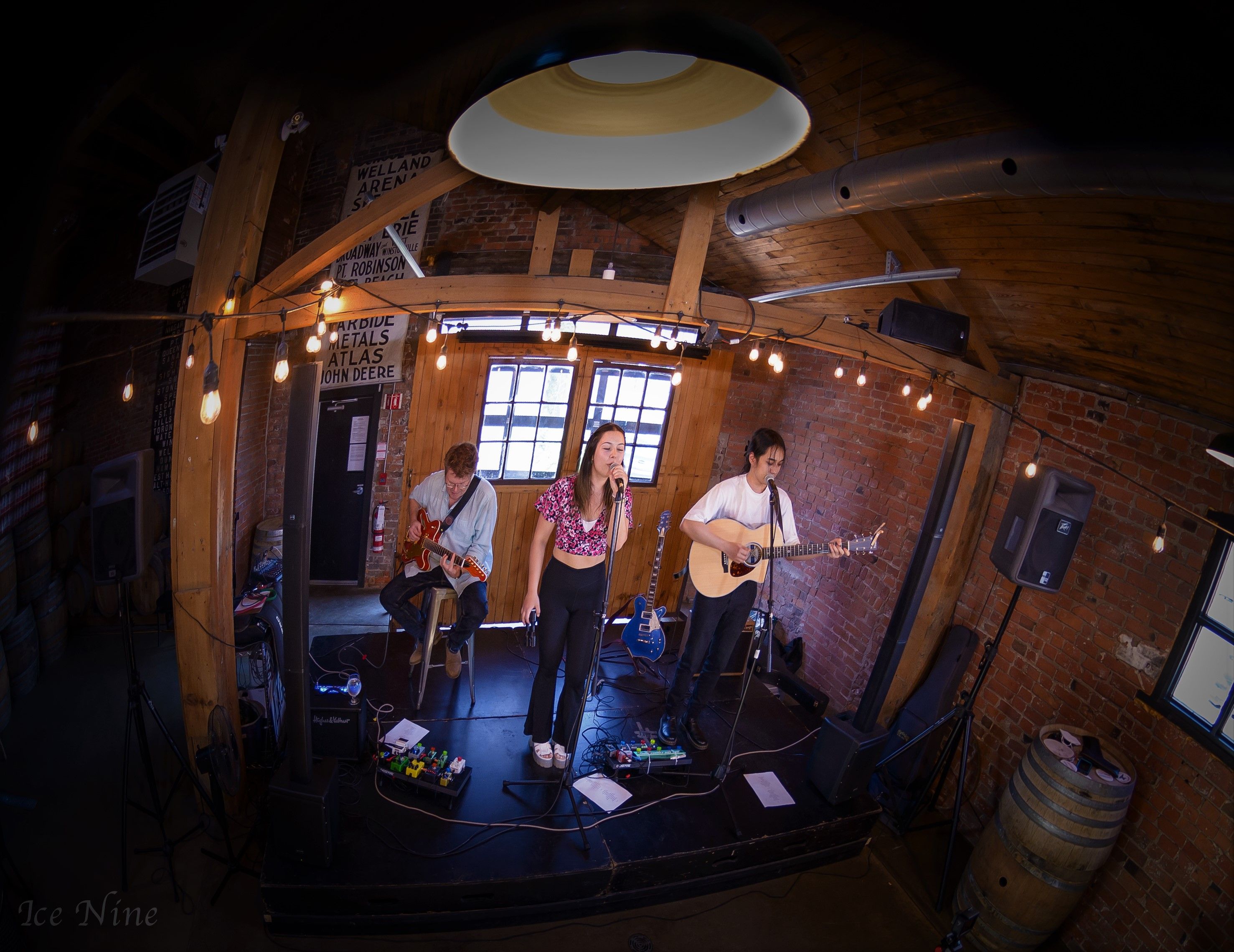 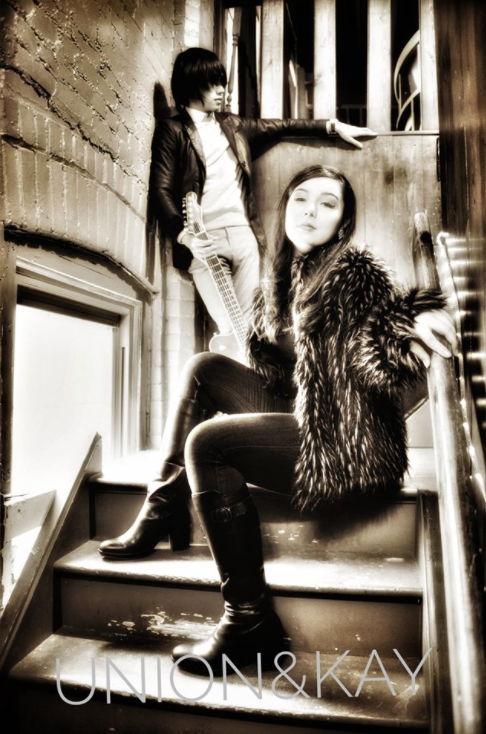 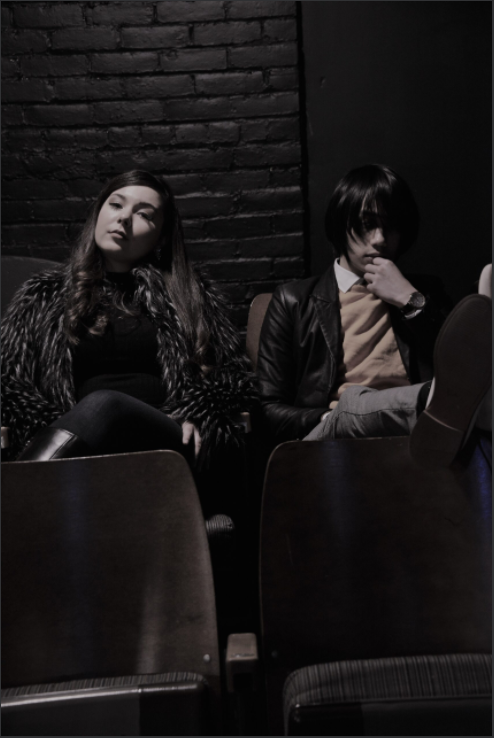 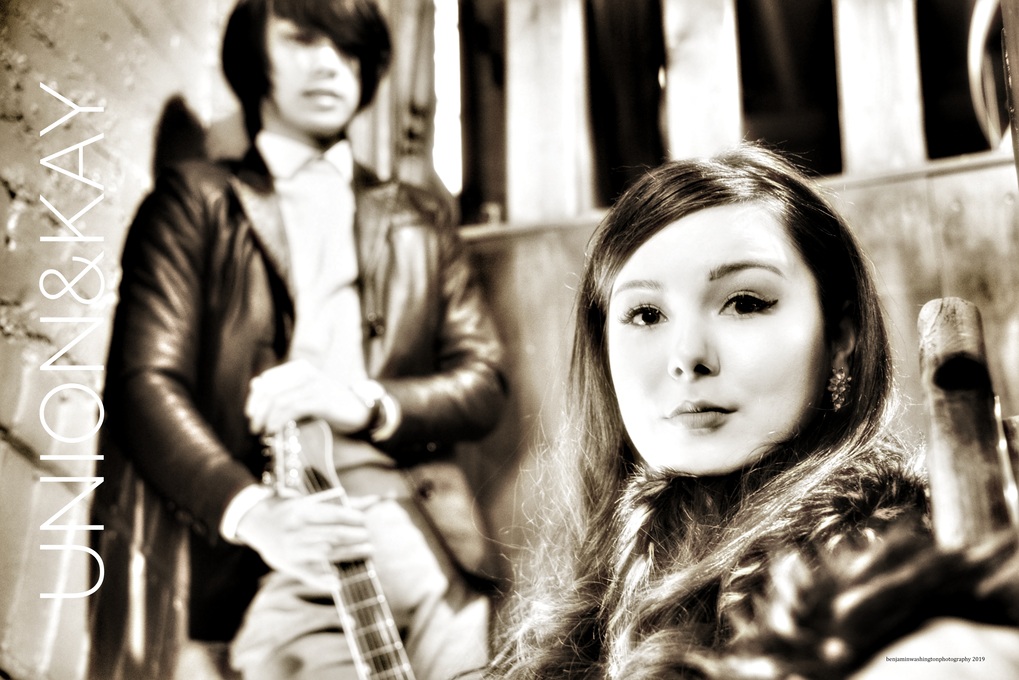 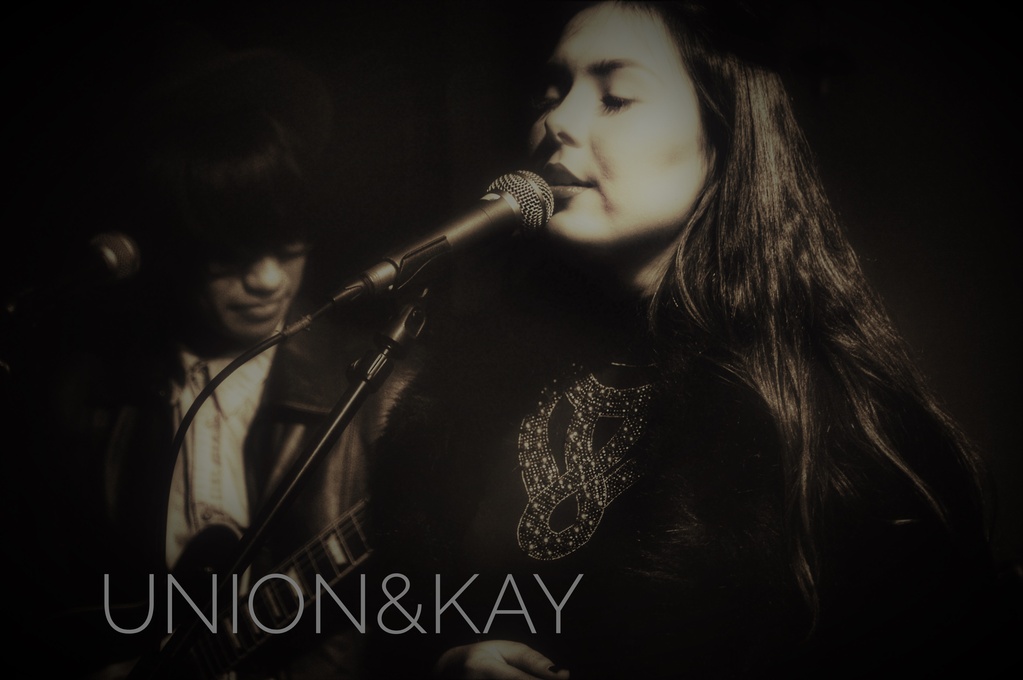 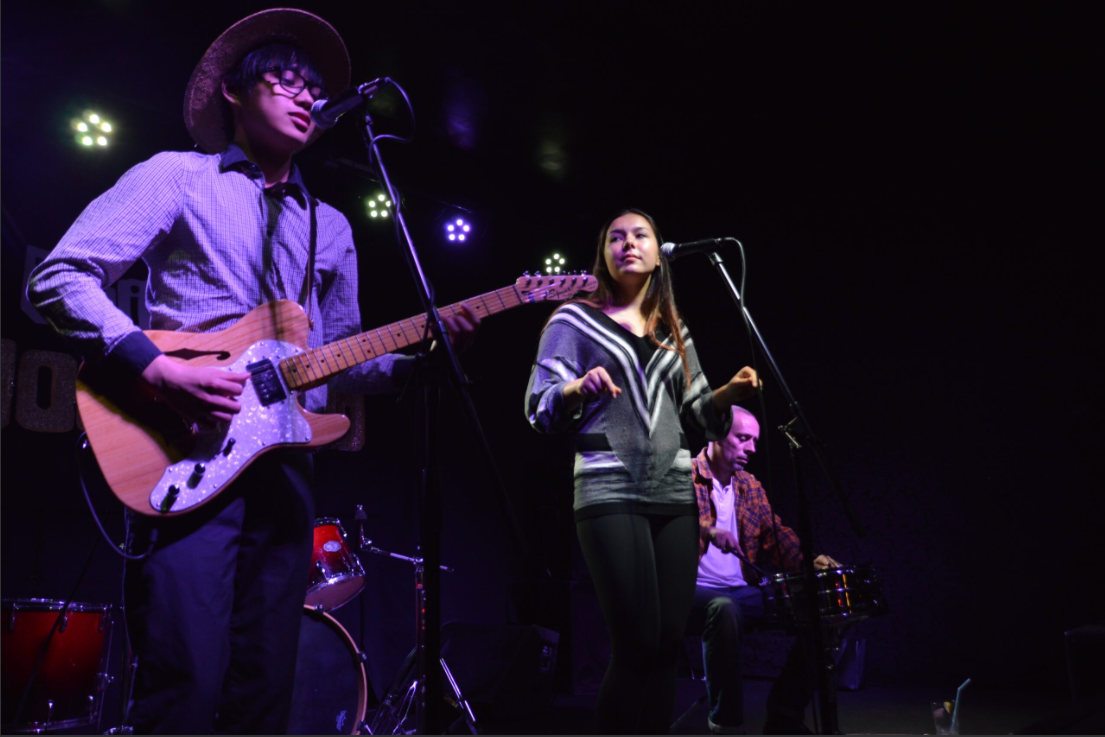 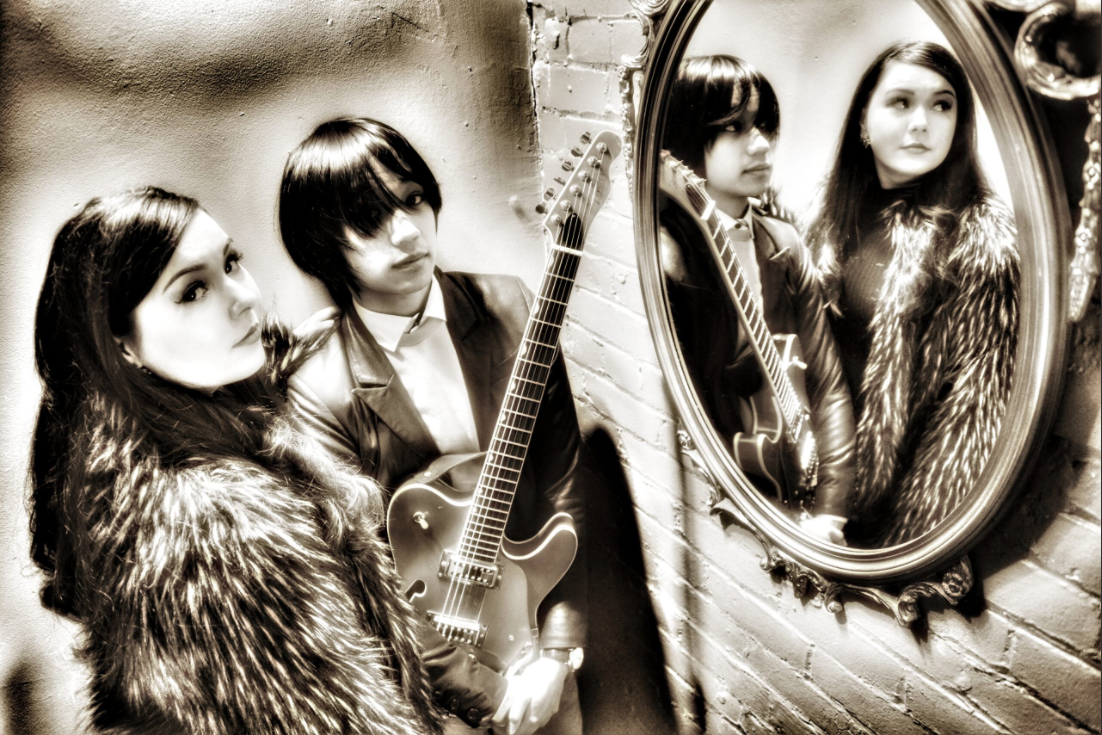 a special thanks to our friend Wael, for everything and more